The IFA Berlin, also known as the Internationale Funkausstellung Berlin, is Europe’s equivalent to the Consumer Electronics Show and one of the oldest industrial exhibitions in Germany. This year’s event has just finished and featured a wide range of tech products set to see widespread consumer adoption in the coming months. From smart speakers to 8K TVs, our two-part blog takes a look at the biggest announcements from IFA Berlin 2017.

2018 is swiftly shaping up to be the year of the smart speaker, and it seems that just about every major company in the tech world is working on their own device. Sony’s Google Assistant-supported smart speaker, the LF-S50G, drops in October and will be available in black and white colour variants. It’s not too different from the other smart speakers on the market i.e. it answers questions, set reminders and plays music, but it may be sold at a considerably lower price than rival models. 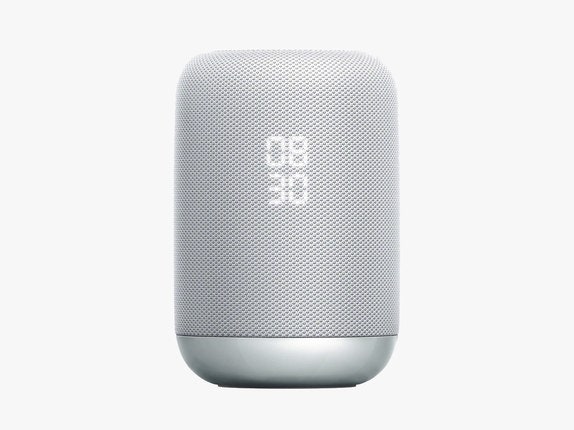 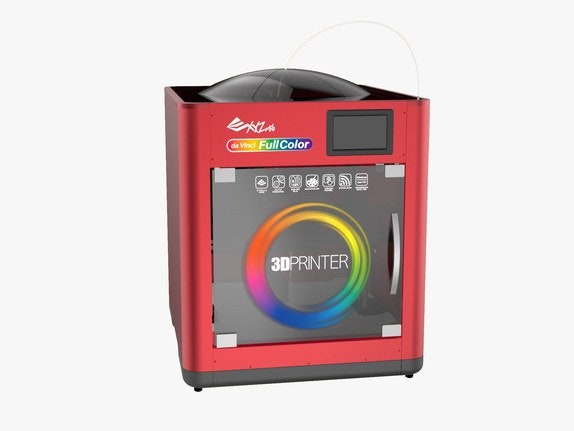 While the majority of us are still waiting to board the 4K TV train, electronics giant Sharp has been busy working on the next generation of home entertainment, the 8K TV. Offering a resolution that is 16 times great than that of a Full HD TV, Sharp’s 8K TV will undoubtedly knock the socks off every other television on the market when it eventually goes on sale. For the very best in computers, shop in-store or online.