Now is the Best Time for Irish Consumers to Buy Tech!

There’s a change on the way in the world of technology, a shift you’re going to feel for years to come. The short version is that consumer tech like tablets, TV’s, cameras, and more are about to get more expensive in Ireland.And there’s nothing we can do about it.

The longer version has to do with the heady business of world economics, in this case the decline of the value of the Euro, particularly in relation to the robust American dollar. At the time of writing a US dollar was worth 0.91 euros, a far cry from the days when the exchange rate heavily favoured those on the continental side of the pond.

The main issue is that the price of many products is set in the United States, particularly items from American based companies like Apple. The immediate result is that new products announced by Apple have a much higher cost here than in their backyard – with the $1300 new MacBook costing closer to €1500 in Ireland.

These issues will beset the market for some time to come, including the manufacturing side. A stronger dollar means the costof the raw materials will also be higher, so expect many items to have a higher price point into late 2015 and beyond. It’s thought that manufacturing costs could be as much as 20% higher, which will impact the price we ultimately pay for tech. 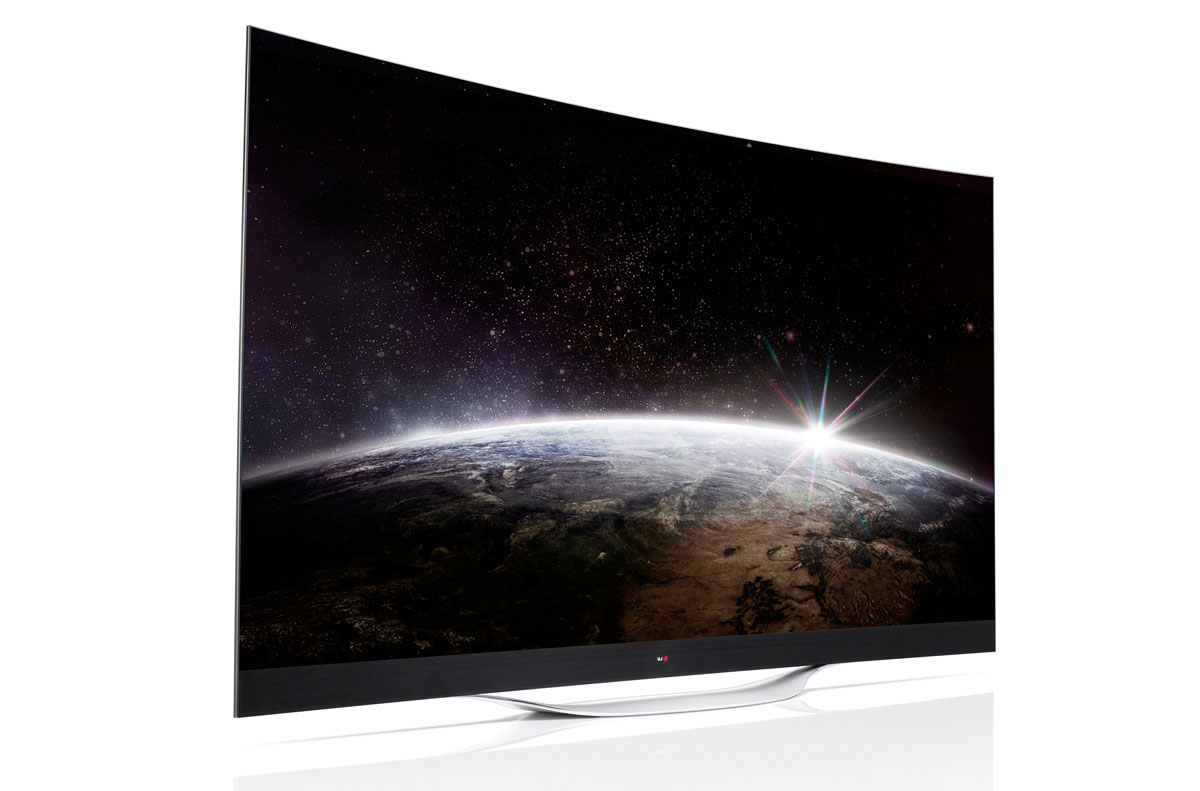 One happy side effect of this significant shift is that there are real bargains to be found in the EuroZone. You can pick up some gadgets cheaper in Ireland than you could if you were to visit the UK, for example. This is because local prices were set against the dollar before the change. Of course, it is likely that this change in fortune will only be temporary.

And as we’re coming to the end of the season of older products, retailers will be eager to shift their stock – promising even greater discounts as the 2014 ranges tail off. Not only that, but this year has been a particularly aggressive year for TV pricing. This means there’s no better time to sound out that major tech purchase you’ve been waiting on than right now.We won’t be quite as fortuitous next year.

An example from Harvey Norman says that a 2014/15 season 32 inch TV could sell right now for less than €300, but a similar model in the 2015/2016 range could cost as much as €450! Harvey Norman has said that it will do its best to keep prices down, but there are some cases where that just won’t be possible. Unfortunately, for many products, there is an unavoidable price hike on the way.

The best way to get the best value for your money is to buy here and now. So get down to Harvey Norman now and make sure to secure your most-wanted tech before the power of the dollar sends those prices sky high.

In Short: The dollar is strengthening, which is bad news for those hoping to holiday in the U.S., but particularly for those of us in the market for new tech.