Get the Love/Hate Season 5 Box Set at Harvey Norman

Acclaimed RTE drama Love/Hate is rocketing towards its Season 5 finale, and the ending is going to be explosive.

This season, paranoia has been at an all-time high as Nidge (Tom Vaughan-Lawlor) meets enemies old and new while trying to establish a new connection for his drug trade. The bodycount has already been high and rumours suggest that more will perish before the big ending which airs on RTE One on Sunday the 9th of November at 9.30pm.

Since debuting in 2010, Love/Hate has become one of the most-watched Irish shows ever produced – regularly pulling down more than 1 million viewers an episode. It has won a massive 25 Irish Film and Television Awards and played host to talented performers like Robert Sheehan, Ruth Bradley, Aiden Gillen and Ruth Negga.

If you’ve managed to miss the action this season, you can catch up with every dramatic moment by grabbing the full Season 5 boxset, containing all six episodes, which will be available from Harvey Norman from Monday the 10th of November 2014. 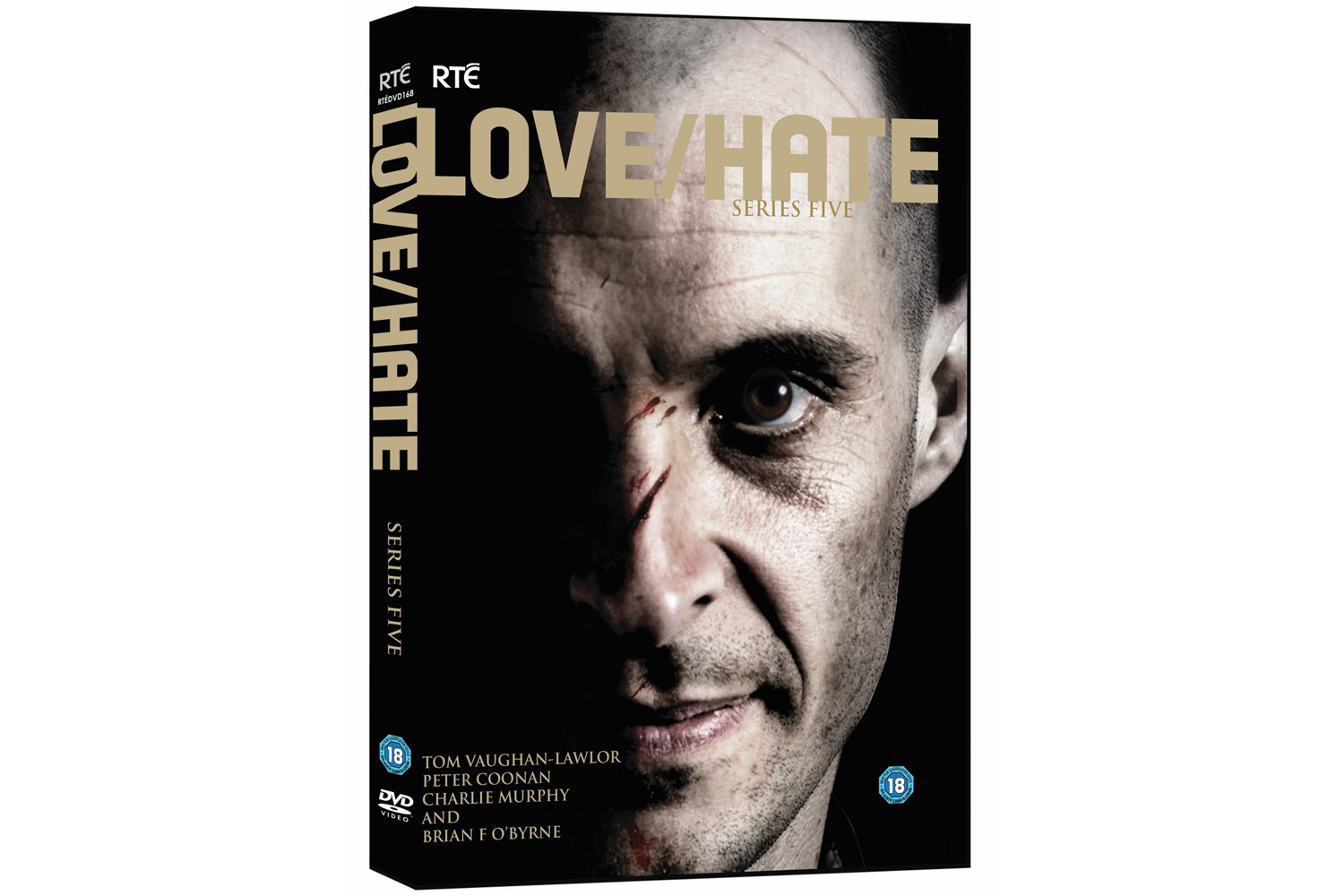 Pre-order the box site right here or find it in store.

In Short: Acclaimed RTE drama Love/Hate is almost finished its season 5 run, and the full box set will be available at Harvey Norman soon