See a demo of the Electrolux CombiSteam SousVide oven

“Sous vide” means “under vacuum” in French. It is the method of cooking food that has been sealed in airtight plastic bags and cooked with steam at a low temperature. This gives flavours and textures plenty of time to flourish and mingle to produce mouth-watering results.

Electrolux worked with Michelin-star chefs to develop its CombiSteam oven range, so that anyone can create restaurant quality food at home. Not only can the CombiSteam SousVide oven enhance the flavour of food, but it offers greater flexibility.

Food can be prepared in advance and simply finished off closer to serving. This means that you can spend more time with friends and family rather than juggling many different tasks in the kitchen.

We’d like to invite you to see this technology for yourself. We will be hosting a cooking demo using the SousVide in our Swords store next Tuesday morning. Drop in between 10am and 12pm on Tuesday, May 12 to see the SousVide oven in action. 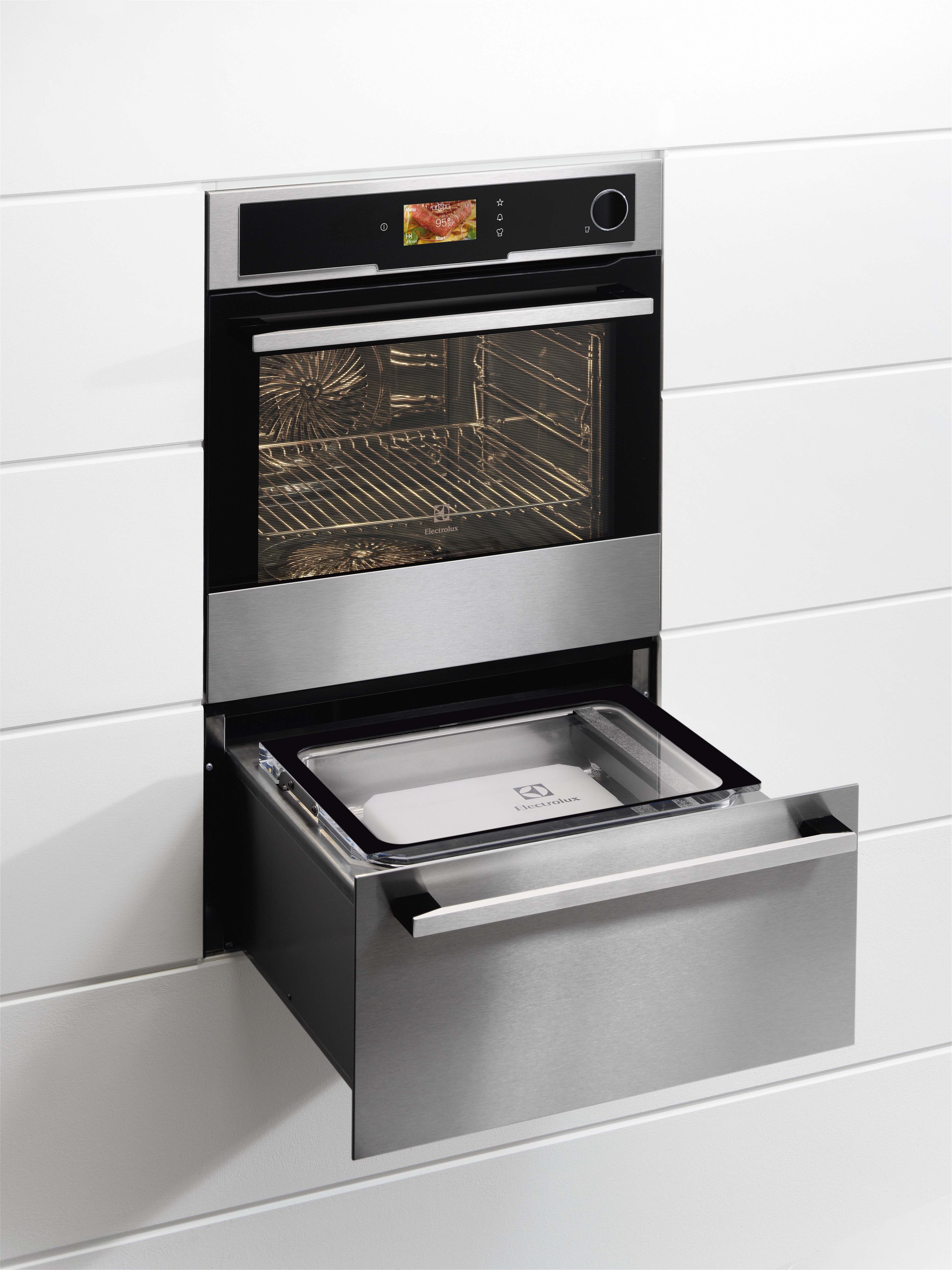 In Short: Michelin-star chefs are passionate about sous vide cooking, which Electrolux has brought into the home. Come to a demo of the SousVide oven on May 12th.